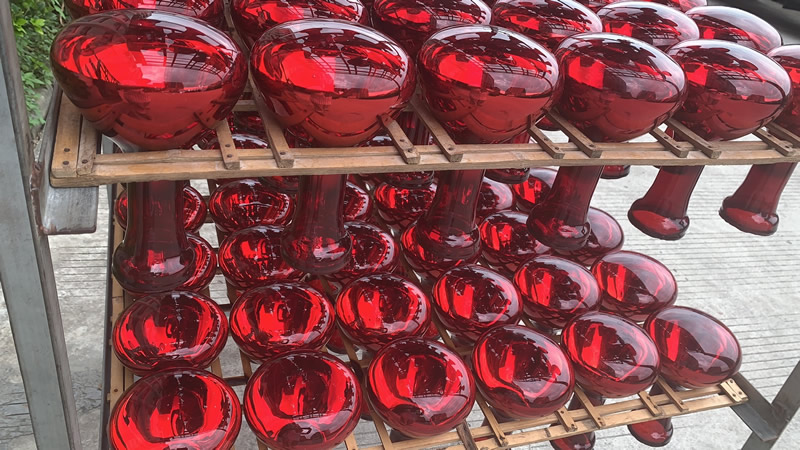 The following is a comparative analysis of the advantages and disadvantage of the half-roasted red light bulb and the natural red light bulb. 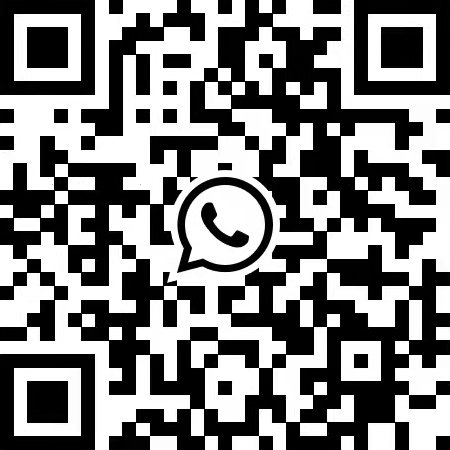 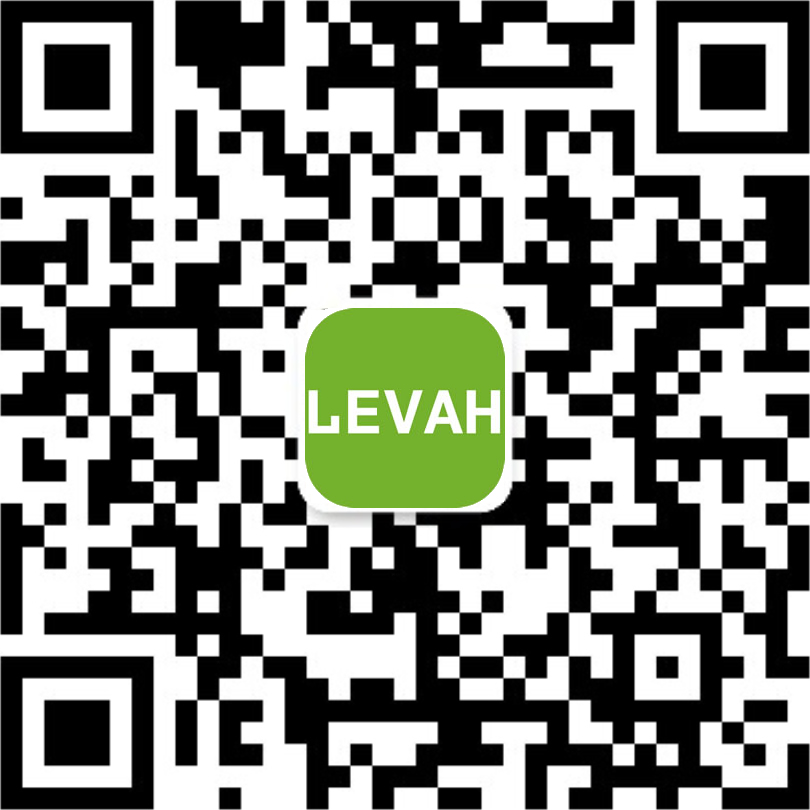